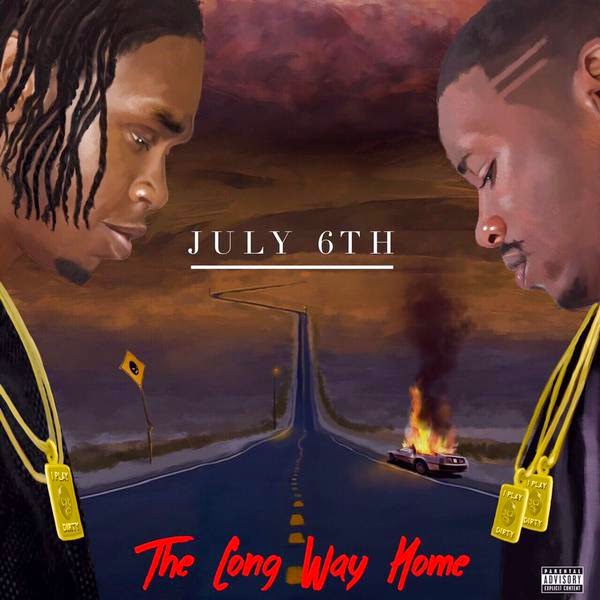 Krept and Konan had social media buzzing last night, from Twitter to Instagram to Snapchat, fans were excited for the unveiling of their highly anticipated album ‘The Long Way Home’; which they have been teasing at for the past 10 days.

The South London hailing hip hop duo who are most known for their hit single ‘Don't Waste My Time’, have also revealed the official artwork (seen above) and the tracklisting to the new album.

2013 saw the two release their mixtape ‘Young Kingz’, which entered the UK albums chart at number 19 and the UK R&B chart debuting at number three.

The success of the mixtape also saw Krept and Konan break a world record for 'Highest-charting UK album by an unsigned act', where they later received a certificate from the Guinness World Record in early 2014. As well as a Guinness World Record, the ‘Young Kingz’, won the 'Best International Act: UK' at the 2014 BET Awards, and later in the same year, they won a MOBO Award for 'Best Hip Hop Act 2014'. 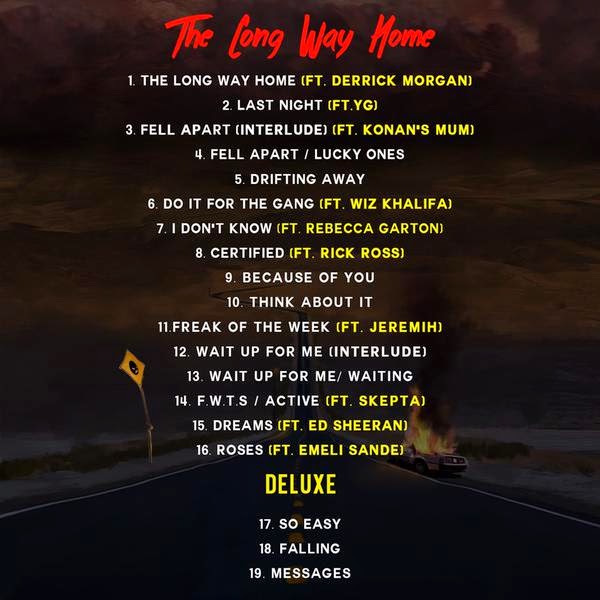