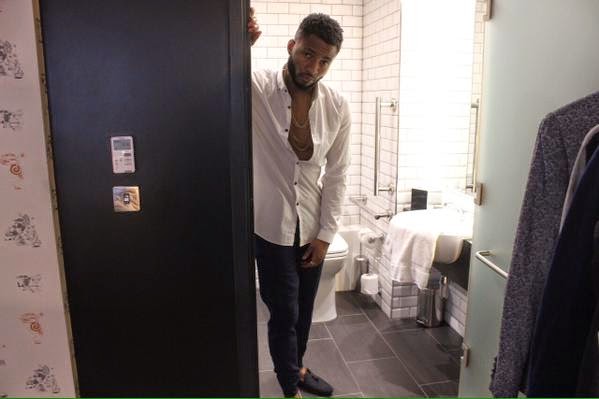 Showing no signs of slowing down anytime soon, Mazi Chukz comes with his latest offering, the visuals to ‘Hustle’.

The fast rising UK based Afrobeats artist returned to the scene this year with ‘Hustle’, taking on a new sound; that followed up from his Maleek Berry-produced hit ‘Ifunanya’.

Teaming up with Snow Pix Media, Mazi Chukz takes it to the streets for the new video that sees him as a leader in the UK Afrobeats industry, and shows off his impressive Shoki.

‘Hustle’ depicts an inevitable ideology, in his own words "in everything we do there will be doubters, but the future success of the Hustle pushes us on further to achieve."

See Mazi in action, as he takes the lead, and leads the crowd in the new video to ‘Hustle’ when you click play below.