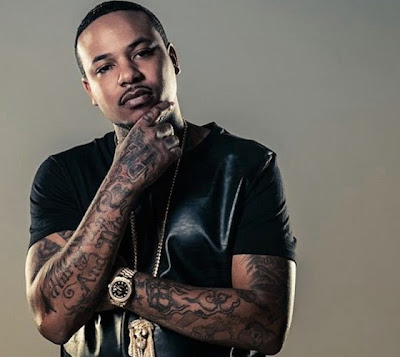 Early hours of Sunday morning (17th May, 2015), news broke out that fast rising rapper Chinx had been shot and killed in his home borough of New York.

The news hit the net after rumours were circulating, then was later confirmed by fellow New York rapper Maino who posted a photo on his Instagram account with the caption saying: “Smdh...#Unbelievable!!!” 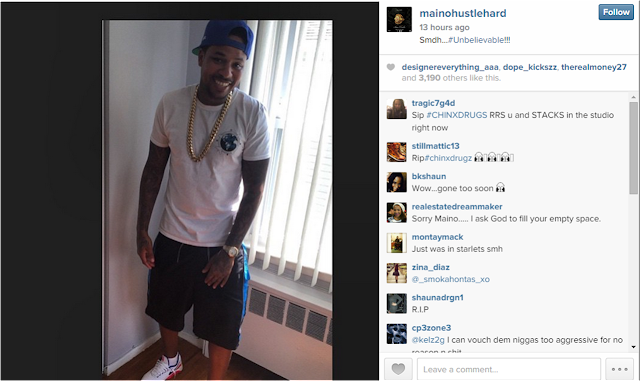 Chinx, whose real name is Lionel Pickens was French Montana's right hand man and a member of French's record label Coke Boys Records. Known for his dope flow, Chinx has released numerous mixtapes from 2009 up until 2014 and was even planning on releasing a new mixtape ‘Flight 2015’ later on in the year, with producer Harry Fraud. His debut LP ‘Welcome to JFK’ was in the works, and was rumoured to have also been released this year. 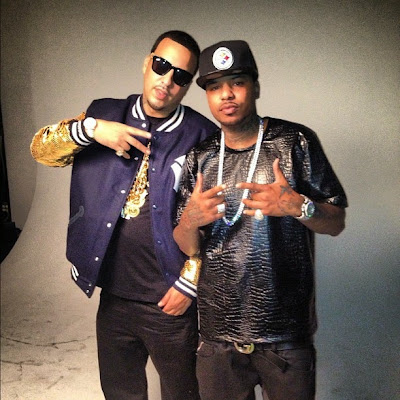 According to New York Daily News, Chinx was shot multiple times, and a 27-year-old passenger in his Porsche (now confirmed to be Coke Boys affiliate Yemen) was hit twice in the back, at about 4 a.m. in Jamaica, Queens, New York.

Chinx, who was 31 was found with gunshot wounds to his torso and was pronounced dead at Jamaica Medical Centre. Yemen is currently in critical condition.

French Montana is still yet to make a statement or post anything about what has happened on his social media.

Our condolences go out to Chinx family, French Montana and the rest of the Coke Boys.