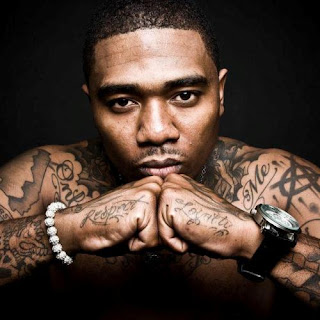 Kaye Fox definitely has a voice on her, one to watch!

Reno Chinati who is not new to the music scene but is definitely one of the hottest rappers coming out of Chi-town, has worked with some big names such as Yung Berg, Cassidy and the famous legendary producer NO I.D. Chinati has also hit the big stage and toured with major acts such as Nas, J.Cole, DMV's very own Wale, The Clipse, Slick Rick and so much more!

"Burn" which is off Reno Chinati's debut EP 90/94 is scheduled to be released in November of this year via iTunes, with a lot of production work from the artist himself.