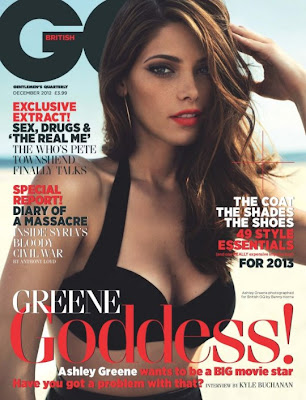 Twilight actress, Ashley Greene covers the UK GQ magazine. The actress speaks on love life in Hollywood and much more other things. Heating it up in swimwear in this photoshoot, the actress is looking absolutely stunning. I can't wait to see Twilight: Breaking Dawn this November. 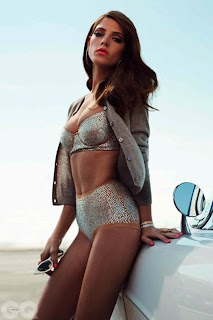 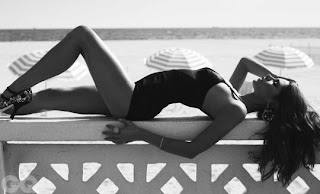 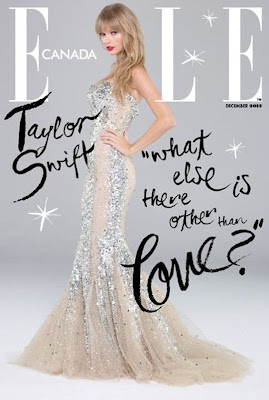 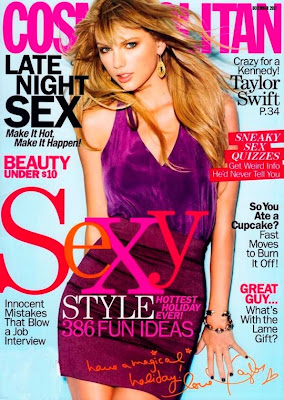 Killing two birds with one stone, Taylor Swift covers both Elle Magazine - Canada and Cosmopolitan's December issue. The country singer who killed the charts this past week, selling 1.2million copies of her latest album RED in it's first week is set to do even more wonders with her other singles that she plans on releasing.
Oh, I'm a happy fan of Taylor Swift. P.S. RED was an amazing album! 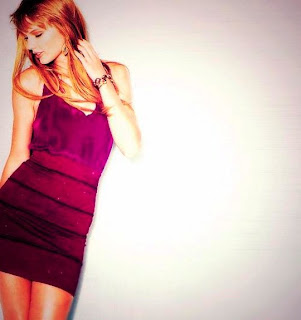 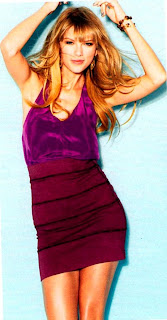 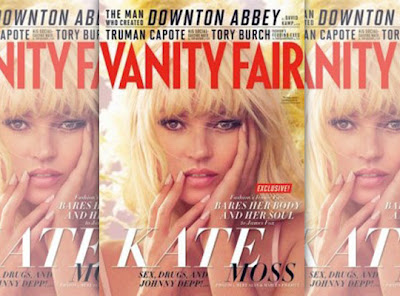 All these women are beautiful! Check out some more pics of some more beautiful women. Including the "sexiest woman" Miranda Kerr, Kate Moss, Selena Gomez and the one and only Kate Upton! Voguing It! WERK! 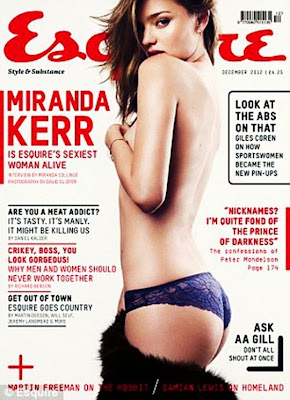 Named the sexiest woman alive by Esquire UK, Miranda Kerr is definitely winning. Wearing nothing but some lingerie on the cover of the magazine, the Australian model shines in the rest of the pics from the photoshoot. 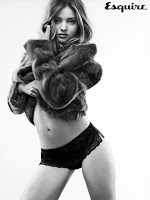 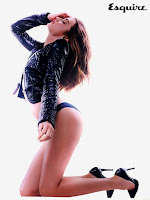 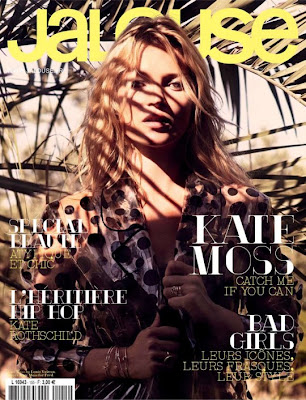 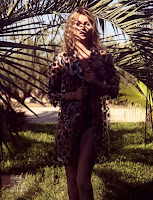 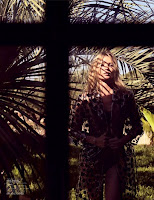 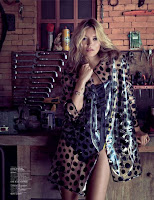 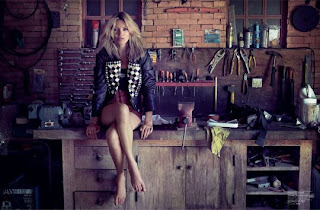 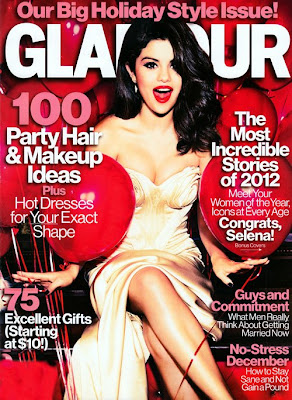 With rumours that her relationship is on the rocks with singer - Justin Bieber, singer/actress Selena Gomez manages to shine her way through the cover of Glamour Magazine. Looking like a bag of money with daring red lipstick on, Selena wears a different rage of dresses that really compliment her figure. The 20 year old is set to feature in 3 big movies in 2013.. Look out for them all. 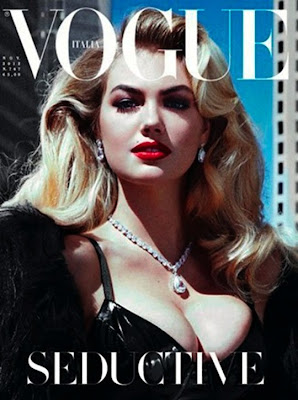 WOW! 2 time rookie of the year for Sports Illustrated Swimsuit Issue Kate Upton vogues for us on the cover of Vogue Italia. The 20 year old model and actress. Just check out the rest of the pics of this stunner.