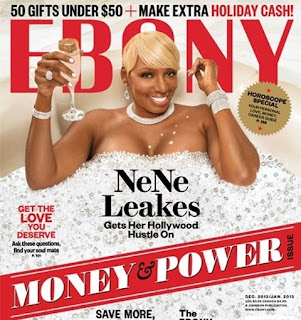 Diamonds are a girl's best friend!!
So they say! But Nene Leakes proves that for us on the cover of Ebony magazines "Power 100" issue covered in diamonds. Very rich! As Nene would say. Naming the most 100 powerful black people in the year 2012. The list includes: Lebron James, Beyonce & Jay-Z, Karen Civil, Barack Obama and so on. 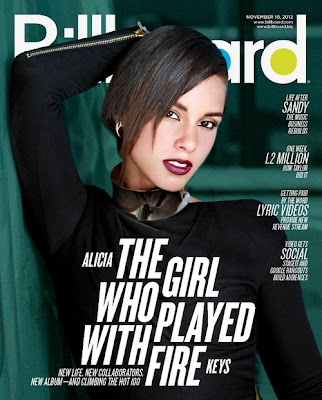 This girl is on fireeeeeee!! Alicia Keys graces the cover of Billboard magazine, hopefully she'll hit their charts once her album Girl on Fire drops on the 27th November. 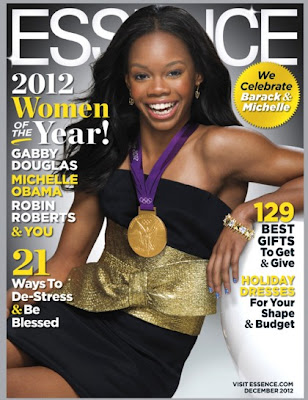 Glowing in gold! Gabby Douglas is honoured in Essence magazine's "Women Of The Year!" issue. The gold medalist who conquered in the London 2012 is looking very happy on the Essence cover. 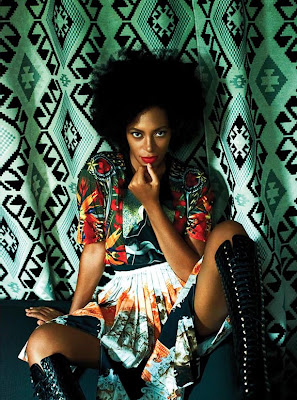 With an EP dropping by the end of this month of November, snagging DJ gigs, modelling countless number of times for different brands and being Beyonce's sister. Solange is rocking Elle Muliarchyk for Rika Magazine. Solange sure does know how to make an outfit look good, even if it's an ugly one!