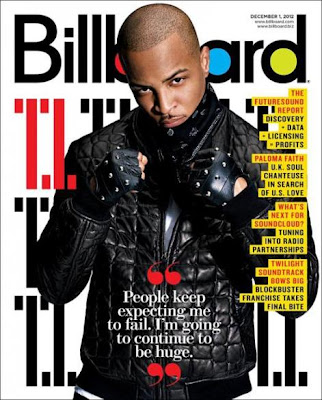 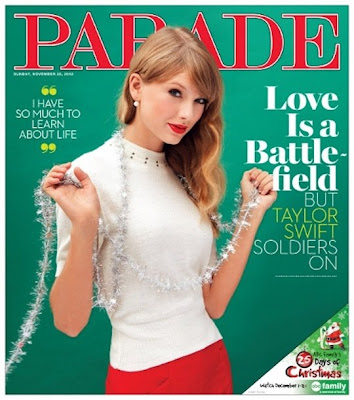 If this is not the artist of the moment, then I don't know who is.. Who do you know that sells over 1million copies of their album in the first week? Hm. Taylor Swift! That's girl! The Never Ever Getting Back Together singer graces the cover of Parade magazine, December edition with some Christmas tinsel around her. Getting people ready for the Christmas Holidays. 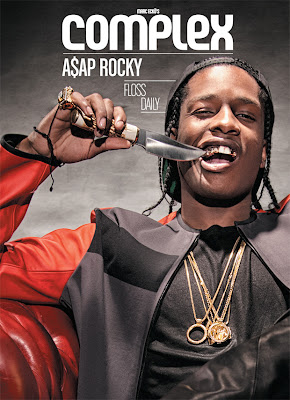 Following A$AP Rocky on his tour must be fun and full of surprises for an upcoming rapper in the Hip Hop industry! And that's what Complex Magazine did... They followed A$AP on his "A$AP mob" tour. It must be a very rocky road as an artist stepping your feet into new ventures, but A$AP Rocky seems to be fitting into the music industry just fine. 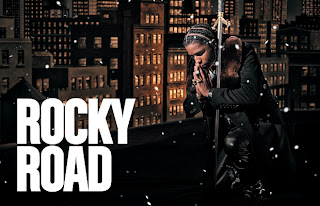 As well as Alicia Keys covering the Dec/Jan issue of Complex so did A$AP Rocky... The New York born and raised rapper who plans to drop his debut studio album LongLiveASAP in the first quarter of 2013 is super swagged up for Complex.

Other than the fact that people love off his music, A$AP's sense of style also has people talking! Rocky is known for wearing a lot of gold and not holding back on it either. 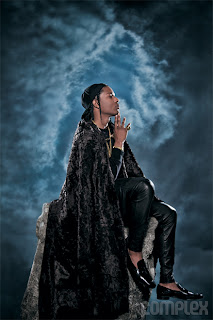 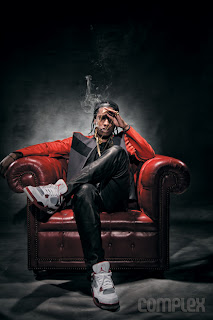 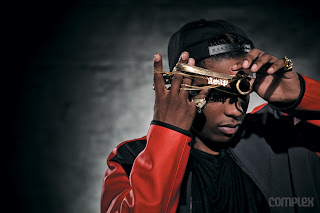 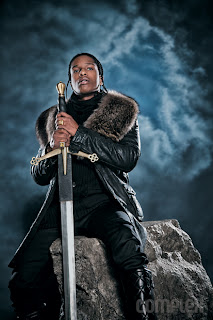 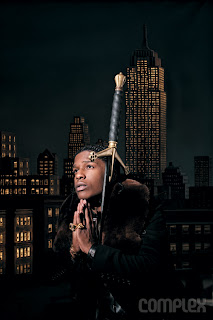