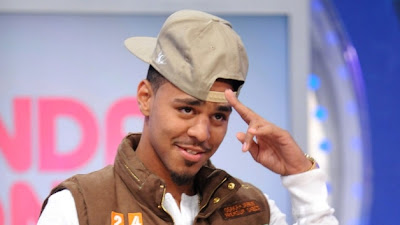 For those of us that downloaded Fabolous' debut mixtape S.O.U.L. Tape 2 we're familiar with this J.Cole's verse on "Louis Vuitton".

Now the North Carolina rapper has released His own extended version to the song. Listen below.
J.Cole's sophomore album Born Sinner drops on the 28th January 2013.