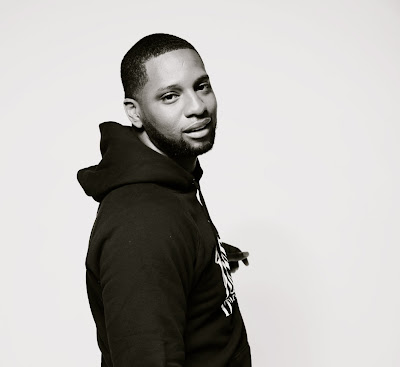 Less than 2 weeks ago, I blogged about UK rapper - Ikes coming out with a new mixtape: 'The Intermission: Sliding Doors' and a new single. Now the rapper has released a new video in honour of his Angel Haze 'New York' cover 'Run The World'.

Ikes has gained major recognition from the likes of BBC RADIO 1XTRA after they championed his single Girl Talk featuring Jermaine Riley & Scorcher, which was off his last project 'The Intermission: Last Call', which was out in January 2012 and is part of the Intermission series.