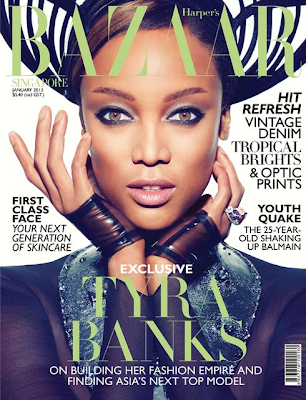 “I want to have kids and I think it needs to happen very soon. I feel like I was born to be the experiment of the definition of beauty and to be a mother. It’s something I have do. I won’t be happy if I’m not a mother.”

Tyra is working on the next season of America's Next Top Model which is an all men's cast - including all male models! I shall be tuning in. 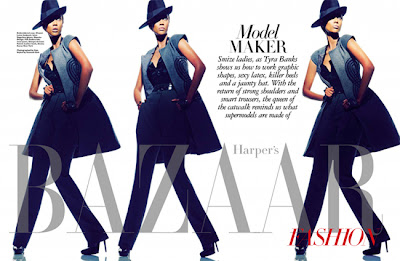 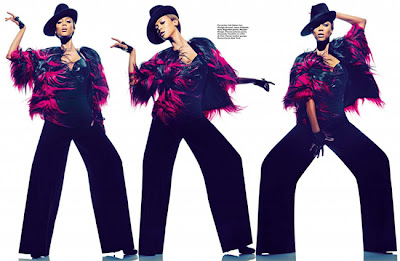 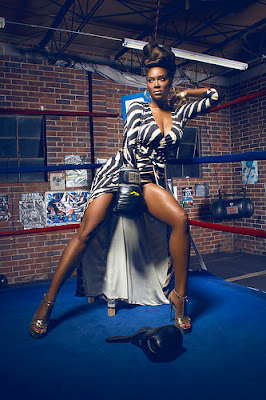 She is 'gone with the wind fabulous'.
Real Housewives of Atlanta reality TV star Kenya Moore strikes a couple of mean and fierce poses for KRAVE magazine. The ex-beauty pageant winner (Miss USA 1993) gets photographed by James Anthony for this new issue. 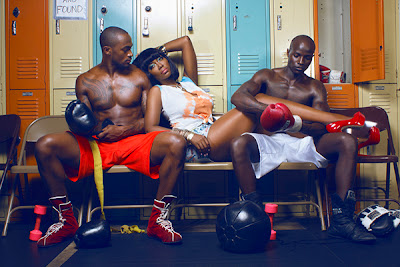 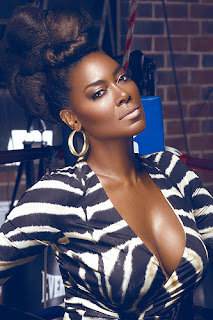 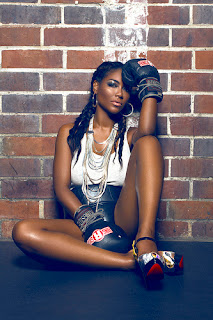 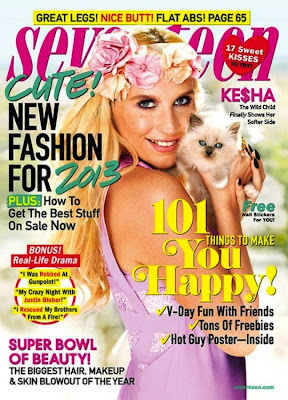 After receiving some serious backlash over the 'Die Young' song around the Connecticut shooting incident, Ke$ha shows her softer side with Seventeen Magazine. The 25-year-old is captured holding a kitten on the cover of Seventeen magazine and seems really happy in the rest of the pics with the magazine. 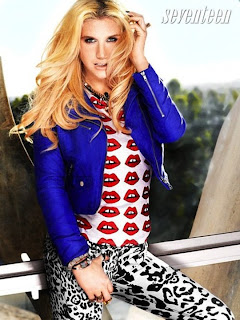 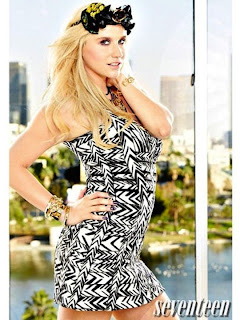 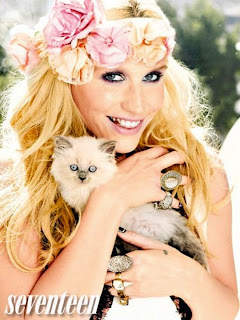 New Girl - Zooey Deschanel glamours it up for Glamour Magazine and Jennifer Lopez & Anne Hathaway are FIERCE with Harper's Bazaar! 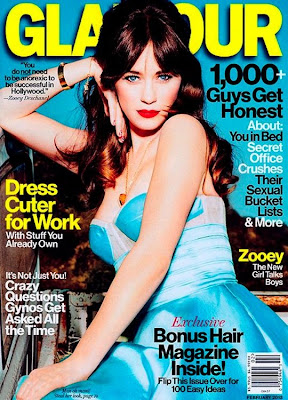 I love Zooey Deschanel she does it so right for me in New Girl. The New Girl that graces our TV screen and does a great job at it - shows off her preppy and fun side with Glamour Magazine. The 32-year-old who is originally a singer plays Jessica 'Jess' in the hit FOX TV show - New Girl alongside Jake Johnson, Max Greenfield and Lamorne Morris.

Season 2 is currently running, so if you haven't watched it - catch up! 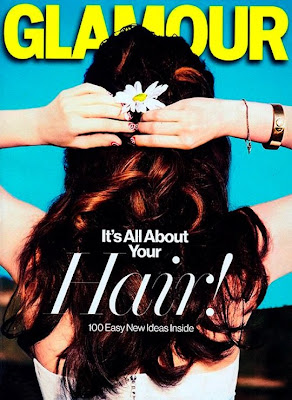 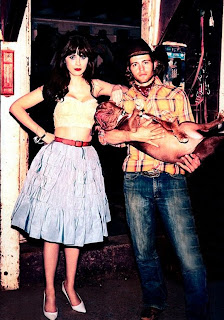 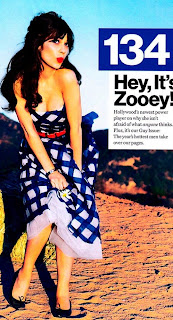 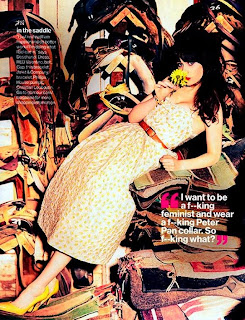 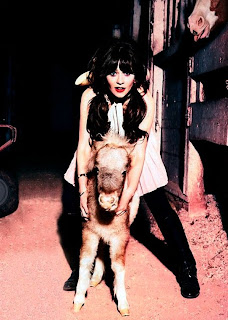 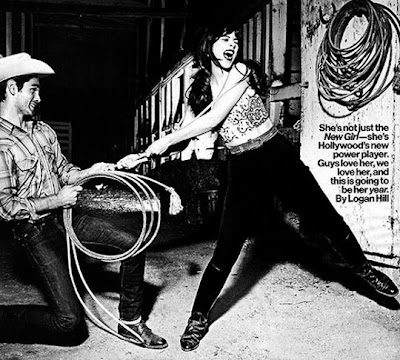 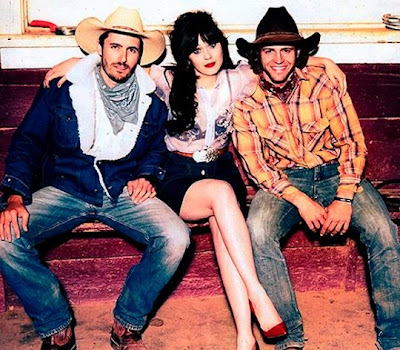 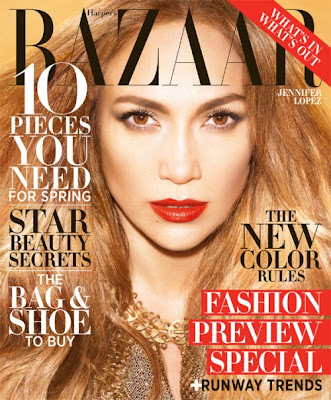 Jenny from the Block is looking amazing in Harper's Bazaar magazine. The mother of two just wrapped up her 'Dance Again World Tour' on December 22, 2012 headlining 78 shows - covering America, Asia, Australia and Europe. 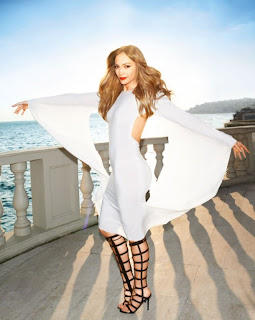 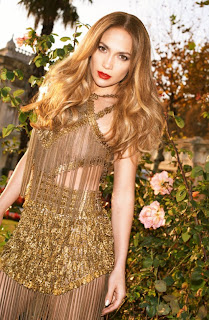 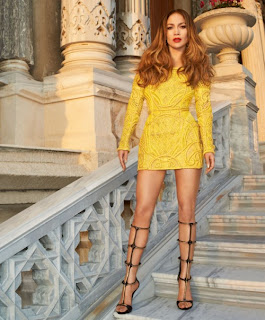 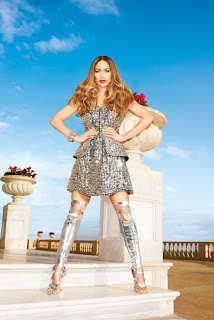 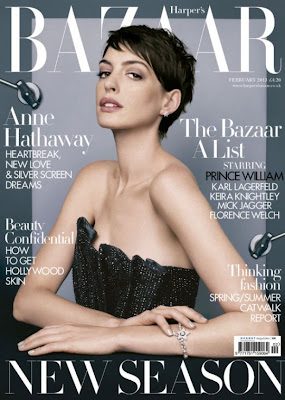 Bad ass actress - Anne Hathaway compares herself to Rihanna in Harper's Bazaar - talking about her 'sex appeal' and her 'lack of coolness'.

“I’m not Rihanna. I’m not cool. When people come up to me in the street, they often want a hug, not a photo, and they want that because they like my work.”

“It doesn’t help that the new crop of girls is so gorgeous, and so 22 years old.  But I’m excited about it.”

Well, Hathaway - I don't know about you, but having the same name as Shakespeares wife you are definitely cool!

Anne Hathaway covers the February issue of the magazine. 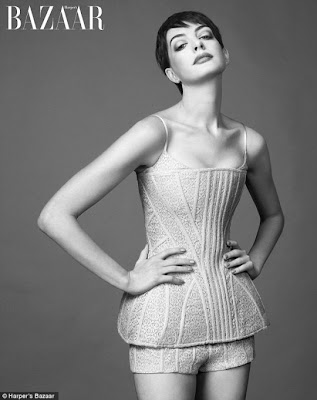