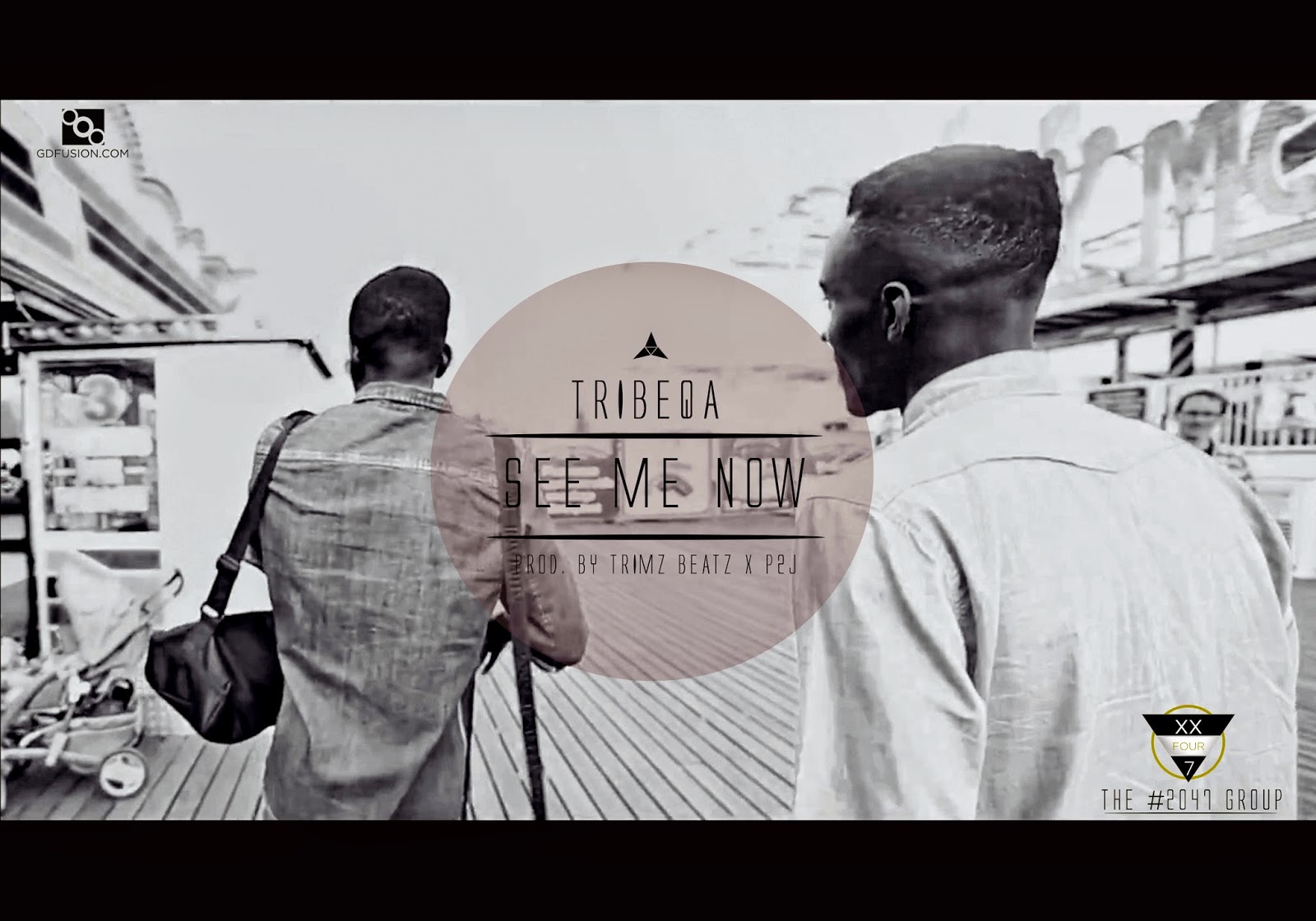 Triq and Traqz, also known as Tribeqa are bringing a whole new vibe to the Afrobeats music scene, and we're loving it.

The Afrobeats duo Tribeqa, have unveiled the video to their debut single ‘See Me Now’, an exciting new record that sees them showcasing their innovative and forward-thinking Afrobeats sounds.

Setting themselves apart from what's already out there, Tribeqa's unique sound is one to be reckoned with this year, with ‘See Me Now’ being the introduction of what's to come from them.

Triq and Traqz team up with notable producer P2J, for the production of the track, where we hear them unleash a captivating flow and infectious delivery. This is a record bound to get you on the dance floor seconds within its opening bars.

The visuals for ‘See Me Now’, mirror the relaxed and playful vibe of the record itself, and was shot on location on Brighton beach and directed by SammyShoots. The chill, carefree and effortless approach makes the video even more appealing to watch.
Representing their #2047 collective which the duo established last year, Tribeqa have a very exciting and breakthrough 2015 planned, with the follow up release to ‘See Me Now’ already ready to go. Featuring Stunnah Gee, who has just recently released a massive collaboration with Davido, Tribeqa’s upcoming single ‘Su Mo Mi’ is due to be released next month. But before that, lets vibe to the excellence that is ‘See Me Now’ below.