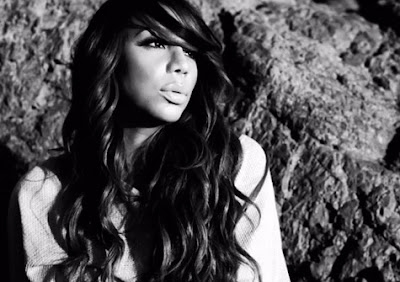 Aaaaaaaaaah! The video is finally here!!!!

After slaying the iTunes chart by reaching #1 on the R&B charts and #5 on the UK charts, singer Tamar Braxton has premiered the video to her debut single 'Love and War'.

Tamar premiered the video on BET's TV show '106 & Park' - just moments ago, the video was shot like 2 weeks ago in a mansion in Hollywood.

Enough of my jibber-jabber. Watch and enjoy the video.. I'm sure it's something that we (ladies) can all relate to.

Tamar Braxton is set to release her second solo studio album 'Love and War' on February 12 of this year.