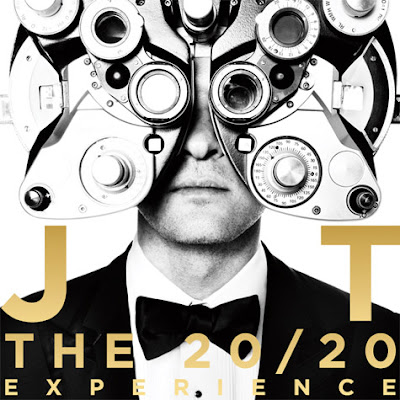 It's only right that we have 20/20 vision for The 20/20 Experience. Justin Timberlake is getting us all excited for his new album 'The 20/20 Experience', after releasing the first single off the album 'Suit & Tie' featuring Jay-Z, the Grammy award winning artist also premiered two of his songs 'Pusher Love Girl' and 'That Girl' during the Super Bowl weekend (last weekend). And now he has unveiled the album artwork and the official tracklisting and it is so 20/20!

JT who is a newly-wed to the beautiful Jessica Biel is working with Timbaland, James Fauntleroy and some other producers and writers who are still yet to be announced. There are only 10 songs on the album and ONE feature which is Jay-Z, this will be Timberlake's first official album release since his 2006 album Future Sex/Love Sounds.

Justin Timberlake will also be performing at the 55th Grammy Awards Ceremony on Sunday, February 10. 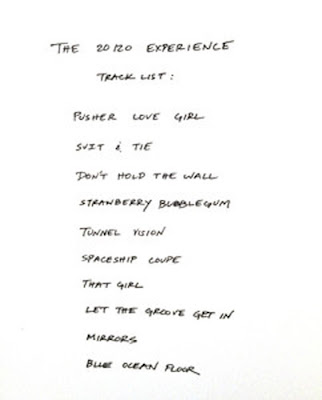