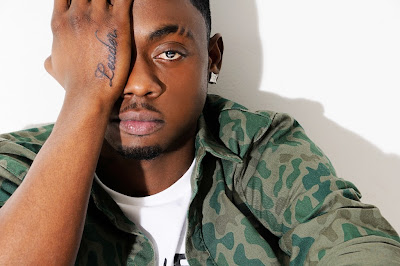 After releasing his very first single 'Soundbwoy' via 3 Beat Records/Universal - Stylo G premieres the video to the single.

With a remix to 'Soundbwoy' coming soon from one Jamaica's top producers - Stephen "Di Genius" McGregor - who is the son of the reggae icon - Freddie McGregor, watch the new video from Stylo G - produced by Diztortion.