It's been a really long time since I've blogged about Studio Sessions - check out the last one (back in October) - here.

Check out who's been in the studio with who in the pics below! 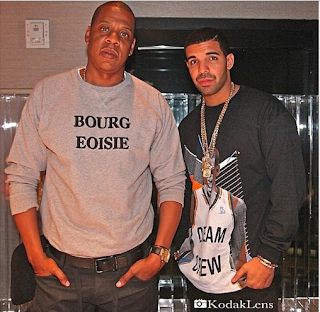 Started from the bottom, now we here: Over the weekend Jay-Z hit up the studio with rapper Drake for a possible collaboration on Jay-Z's new album. 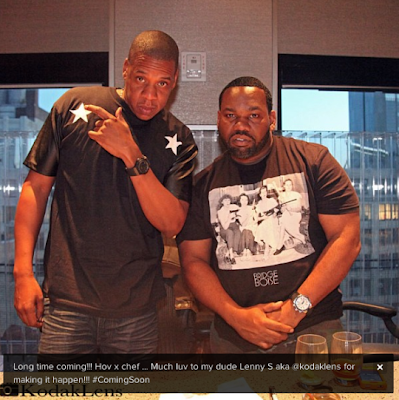 New York Dons: Jay-Z also hit up the studio with fellow New Yorker Raekwon. Raekwon put the pic on his Instagram page with the caption:

"Long time coming!!!! Hov x chef ... Much love to my dude Lenny S aka #kodaklens for making it happen!!! #ComingSoon" 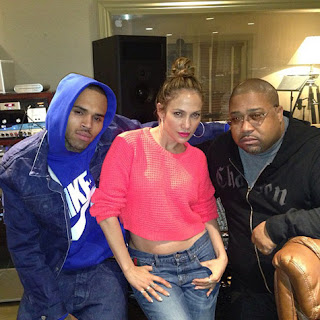 Easy Breezy Music: Only God knows what Chris Brown and Jennifer Lopez were cooking up in the studio. Maybe an R&B song for her new album? Or a clubby one? R&B please! 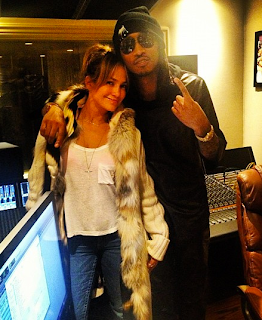 The Future of Music: Yes! Yes! Jennifer Lopez once again hit the studio earlier this year with the future of music - Future himself. This will be an interesting collaboration... 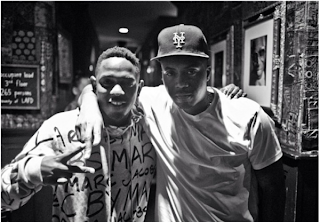 East Coast meets West Coast: It's been a long time coming, long overdue in fact. It's about damn time Nas and Kendrick Lamar got into the studio together. I so look forward to hearing whatever it is that they come up with. Even if it's both of them just saying "hmm" it'll still be a hit! Lmao. 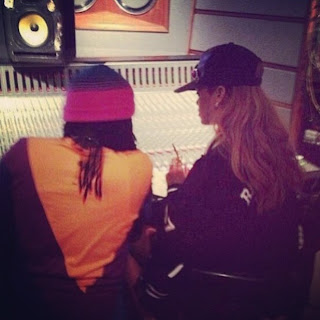 Backs against the wall: Rebellious Rihanna and Wale also got into the studio together. Rihanna posted the pic on her Instagram - this is also a collaboration that has been a long time coming. I know it's only magic that they'll come up with. Rihanna is rumoured to apparently be making an appearance on Wale's third studio album "The Gifted" which is out on June 25.
Posted by Mobolaji
Email ThisBlogThis!Share to TwitterShare to FacebookShare to Pinterest
Labels: Chris Brown, Drake, Flicks, Future, Jay-Z, Jennifer Lopez, Kendrick Lamar, Nas, OVO, Raekwon, Rihanna, Roc Nation, Studio Session, Wale, YMCMB