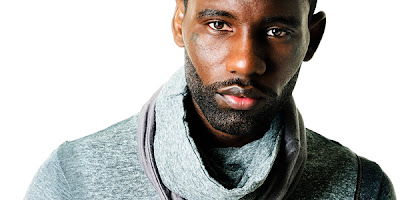 Wretch 32's latest single 'Blackout' featuring UK artist Shakka is a favourite for so many artists and fans in the UK right now (like myself).

Now the BET Best International Act of 2012 has announced his UK tour dates in support of his third studio album - which will drop sometime this year.

Wretch 32 will be hitting up different cities in the UK from October to November. Check out the tour dates below