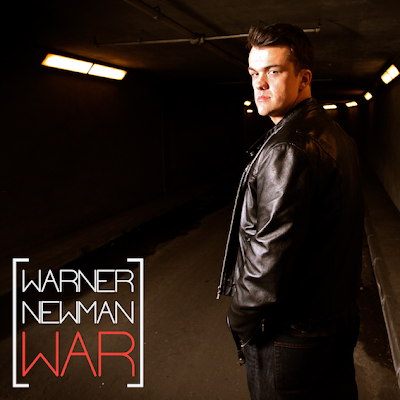 I absolutely love this song by Warner Newman!

Earlier this month, I blogged about Warner Newman's brand new single "War" and now the New Zealand native puts on his armour and goes to war in this new video.

Warner who's a rapper/singer-songwriter sings about his journey from the bottom, to the top and is not letting anything hold him back - which he portrays just that in his new video.

"War" which was produced by Grammy-Award winning producer Brian Paturalski will be released on June 16 via Lukey Boy Records.

"War" is available to pre-order on iTunes today!