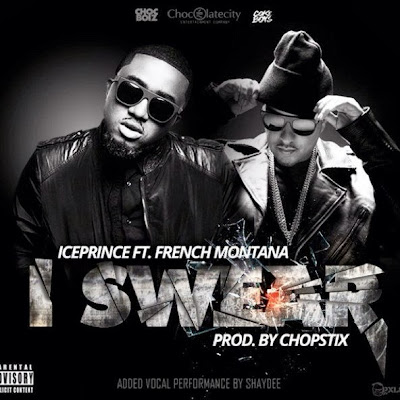 Ice Prince Zamani has been firing out the bangers all year round including ‘Gimme Dat’ and ‘VIP’. Keeping the momentum going - the Nigerian rapper crosses over to the States, where he has gained so much more fans, as well a BET Award and recognition even from Meek Mill.

Zamani's sophomore album ‘Fire of Zamani’ is due October 21, and he features French Montana on ‘I Swear’ - one of the biggest collabos of the year.

‘I Swear’ was shot on location in the United States by director J R Saint who has worked with some big names in the hip hop industry in the States.

The hook of the song and additional vocals are from Shaydee who is currently signed to EME Records, and the song was produced by Chopstix.

‘Fire of Zamani’ is out October 21! So make sure you run out and get it!