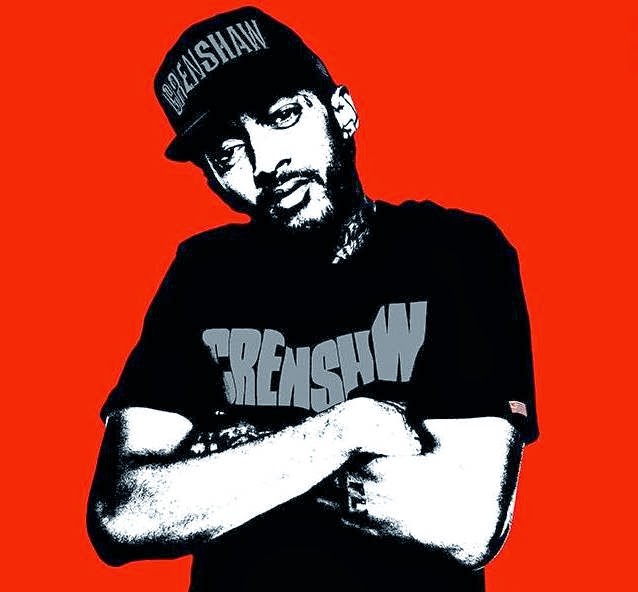 Crenshaw's finest Nipsey Hussle will make his debut in London this February, and it's about to be a crazy one. Currently one of the most celebrated and respected figures in rap music Nipsey Hussle has worked and been co-signed with the likes of Drake, Snoop Dogg, and Rick Ross

Earlier in 2013, Hussle Hussle reportedly made $100,000 dollars in the space of 24 hours, as he sold one thousand hard copies of his latest mixtape, ‘Crenshaw’, for $100 apiece. Upon hearing of the sale, Jay Z bought a hundred copies of the mixtape alone. The sale was inspired by Hussle’s creation of ‘Proud 2 Pay’, which rewards his most committed fans with concerts, priority access to new material, and one-of-a-kind gifts.

Respected BBC Radio 1Xtra and hip-hop legend DJ Semtex will present the arrival of Nipsey Hussle in the UK with a highly anticipated event.

Nipsey Hussle's debut album ‘Victory Lap’ is set for release in early 2014, but if you haven't heard ‘Crenshaw’ yet - waste no more time: http://www.datpiff.com/Nipsey-Hussle-Crenshaw-mixtape.532448.html

Tickets for this show are priced at £15, and can be purchased via the XOYO website: http://www.xoyo.co.uk/events/DJ-Semtex-presen/index.html
Posted by Mobolaji
Email ThisBlogThis!Share to TwitterShare to FacebookShare to Pinterest
Labels: DJ Semtex, Events, Nipsey Hussle, UK