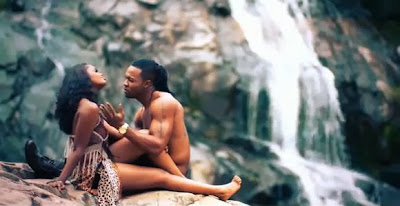 ‘Ikworikwo’ is a sexy and exotic music video, shot in the woods by the waterfall in South Africa. Flavour calls on music video/movie director - Clarence Peters to shoot the video where we see Flavour serenading the beautiful Dillish.

The video compliments the song - both of which are very refreshing and calming and is assured to have you enjoying them both.

‘Ikworikwo’ is a single from Flavour's album ‘Blessed’.