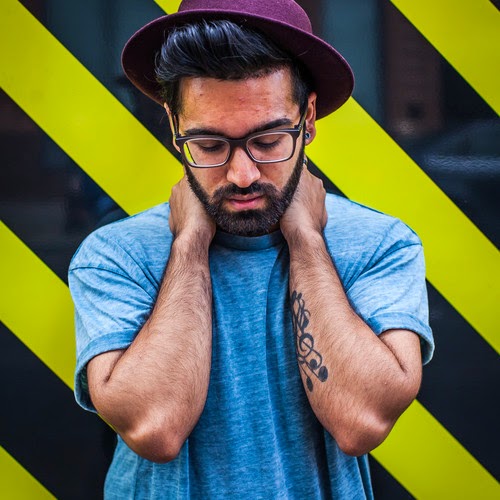 Taking it back to 2009 when RKZ had his first taste of music, before  gradually developing his skills creating a string of mixtapes and singles, which gained him the support of several radio stations including BBC Radio 1, 1Xtra, and Kiss to name a few. Alongside performing at various festivals including T In The Park, Reading & Leeds and BBC's London Mela.

Hit the flip to hear more from RKZ with his new track ‘Think of Me’... 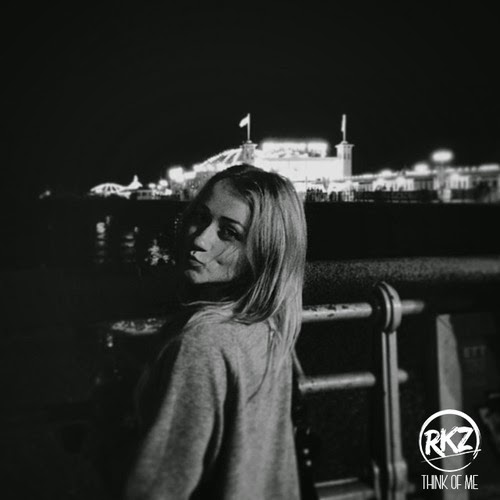 Releasing his second offering ‘Think of Me’ featuring talented Shawn Sanderson, which is taken from his highly anticipated forthcoming mixtape ‘Science X Soul’.

‘Think of Me’ is about intimacy, sensuality and connection. The record speaks of the spiritual journey two young lovers experience and how physicality is only a small aspect of complete togetherness.

RKZ adds his own musical style a fusion of alternative R&B, Neo-Soul and Hip Hop to his music, and we can expect to see a lot of that on his new project.

Check out ‘Think of Me’ co-produced by Handbook and Gifted the Great below. Fans will see ‘Science X Soul’ release on August 21.