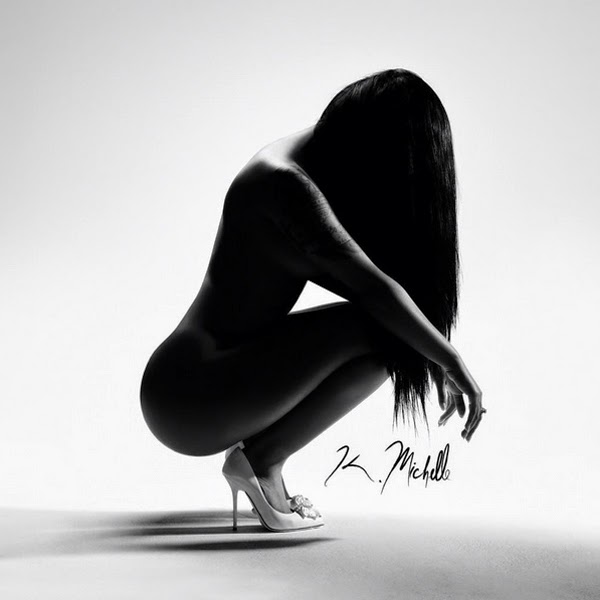 K. Michelle has taken over our Monday and I'm loving it! Later on today, the singer will debut her new TV show ‘K. Michelle: My Life’ on VH1 - but before that, she reveals the album cover and tracklisting to her sophomore release ‘Anybody Wanna Buy A Heart?’

Scheduled for a December release, K. Michelle bares it all on the cover of ‘Anybody Wanna Buy A Heart?’ - and will later premiere the video to the lead single off the album ‘Love 'Em All’ today also.

The singer whose debut album ‘Rebellious Soul’ reached #1 on the Billboard charts will release ‘Anybody Wanna Buy A Heart?’ on December 9, and is currently available to pre-order on iTunes today.

‘Anybody Wanna Buy A Heart?’ Album Tracklisting
Judge Me
Love ‘Em All
Going Under
Cry
How Do You Know?
Hard to Do
Maybe I Should Call
Something About The Night
Miss You, Goodbye
Build A Man Intro / Build A Man
Drake Would Love Me
God I Get It

Look out for my interview with K. Michelle up on the blog later on today! It's interesting..
Posted by Mobolaji
Email ThisBlogThis!Share to TwitterShare to FacebookShare to Pinterest
Labels: Album Covers, K Michelle, New Album, Tracklisting