Event: The Launch of ‘Interflo’, An Evening of Networking and Entertainment 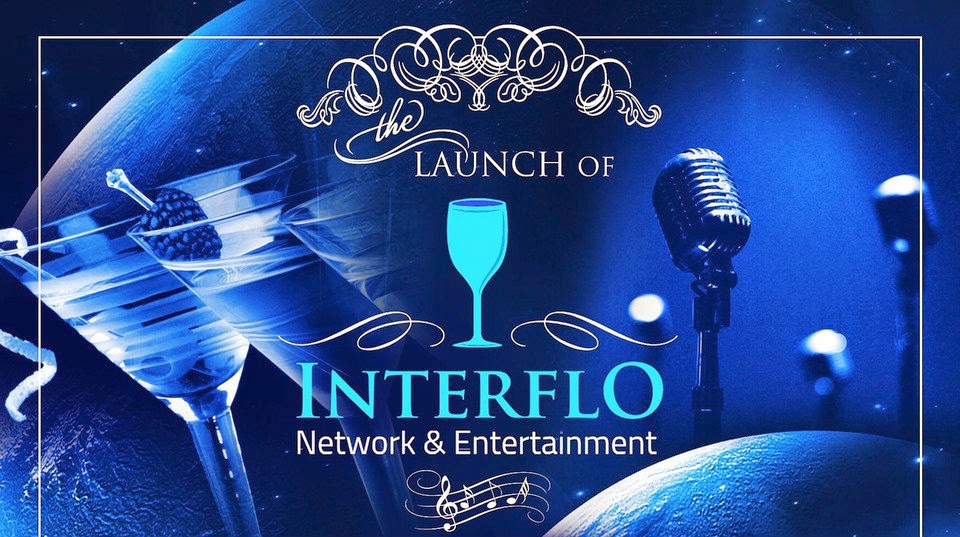 Every now and then, I drop a tweet about the importance of networking and how just meeting one person, can change your life. Not at the snap of your fingers, no, but when you come out of your comfort zone and begin a conversation with a totally random person at a networking event, or at an event/function, whatever it is, that you may be at.

And where better to network than at the launch of ‘Interflo’, an evening of networking and entertainment.

Founder, Sandra O'berrie, warmly welcomes you to the launch of ‘Interflo’. A night of; networking and entertainment, light laughter, delicious food and cocktails, and an engaging game show with a chance to win some amazing prizes, which will see it's launch on March 8th.

Hosted by Tommy Xpensive, the night will consist of live entertainment from: Jermaine Riley, Yasmin Amirah, Daisy Mae, Roux Dancers and Tomi Agape. Not stopping there, there'll be comedy, a game show and giveaways, an influential guest speaker (who could possibly help you take that productive leap in your life), non-stop music from DJ Grievious and food served all night.

Sounds like the perfect Sunday night to me. Full details on ‘Interflo’, are as seen below.

The Launch of ‘Interflo’, An Evening of Networking and Entertainment event details:
Venue: Zahra Bar (Inside Del' Aziz), 55 - 57 The Pavement, Clapham Old Town, London SW4 OJQ
Date: Sunday, 8th March, 2015
Time: 6.30pm - 11.30pm
All tickets for the night are priced at £12 and can be purchased at https://shoobs.com/events/6038/the-launch-of-interflo and tickets can also be bought at the door (more on the door).

Stay connected with ‘Interflo’ to find out more about their events via their Twitter and Instagram page: @interflo_nights | Founder: @sandeeoberrie
Posted by Mobolaji
Email ThisBlogThis!Share to TwitterShare to FacebookShare to Pinterest
Labels: Events, Interflo, UK