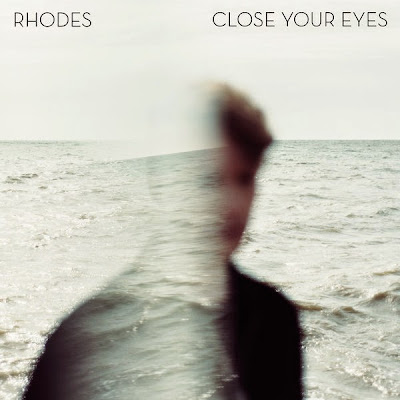 Out via Ministry of Sound on June 14th, Rhodes has unveiled his best video yet for his new single ‘Close Your Eyes’.

The video tackling love, life, death and religion all to the backdrop of the beautiful haunting melodies of Rhodes' vocal, is his most slick visual to date - mirroring his growth into a bona fide mainstream artist before releasing his debut record this September.

Rhodes debut album ‘Wishes’ will be released September 4th via Rhodes Music/Ministry of Sound Records. ‘Close Your Eyes’ is available to be pre-ordered of iTunes here: http://po.st/RhodesCYE