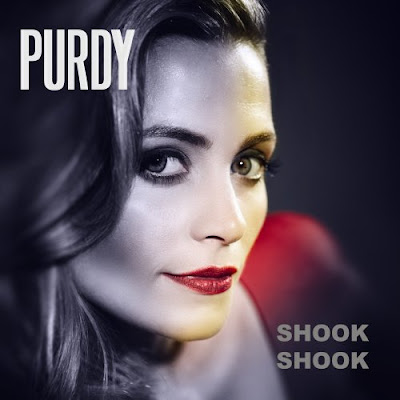 Having realised her singing and song-writing talents from a young age, Purdy has seen herself come up from living in a little cottage with her family to performing at Wembley arena, will now see her open up for Jools Holland on his autumn 2015, nationwide tour.

With a mysterious cinematic feel, watch Purdy's new video to ‘Shook Shook’ below as well as the tour dates as followed.