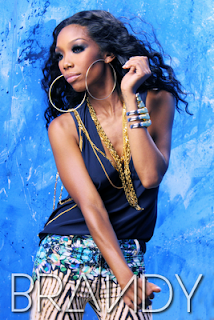 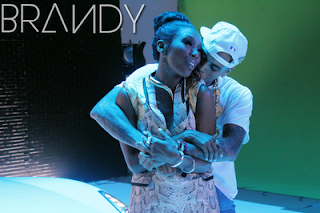 Brandy finally premiered the video to her banging hit single 'Put It Down' featuring Chris Brown.
I won't talk too much on the video - as I want you to enjoy it yourself, but now that it's here I've watched it continuously and trust me Hype Williams, Brandy and Chris Brown all PUT IT DOWN in this video. Brandy looks sooo beautiful, that's my girl! I think Brandy and Chris Brown should have done a choreography together in this video, it would have just been the icing on the cake for me.

This video is winning! Ohmydays!

Brandy whose album 2/11 was meant to drop early Summer has been pushed back to later on in the year, October 16th, according to RCA! I'm definitely looking forward to this album cos I love me some Brandy.