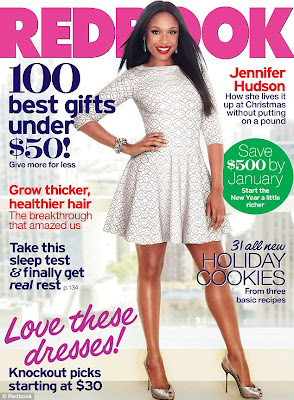 Jennifer Hudson is looking fabulous in her new body! (Her legs look great in the image above).
Singer, Actress, Mother and soon-to-be-wife Jennifer Hudson shows off her legs on the cover of December issue's Redbook magazine.

Hudson says that she will not be losing anymore weight and seems to be fine with the body that she's working with right now. Not only that, but the singer spoke to the magazine about her fashion line and getting into the fashion industry, also talks about her line for QVC - an online shopping network. 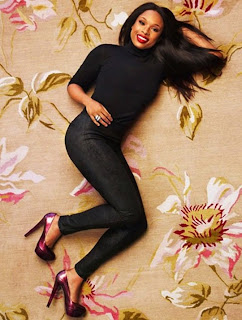 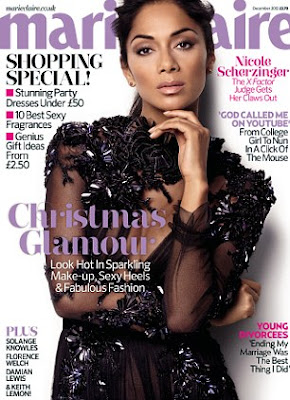 Of course, the singer spoke on her relationship with F1 racer Lewis Hamilton, why she's in no rush to have children and the apparent kiss between her and singer Chris Brown. Nicole said:

“I went to a club with a friend, Will.I.Am, and talked to my friend, Chris. They got those pictures and now everyone thinks one thing and it’s not the truth. It makes you feel like you can’t do anything… I've known Chris since he started in the business. He’s like a little brother [to me]. He’s one of the most talented people in the industry.” 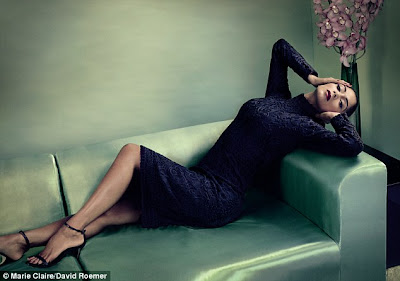 The Kardashian sisters Pose it up for Cosmopolitan UK, a fierce Scarlett Johansson and a sexy urban Rita Ora kicks it with V Magazine . Continue below! 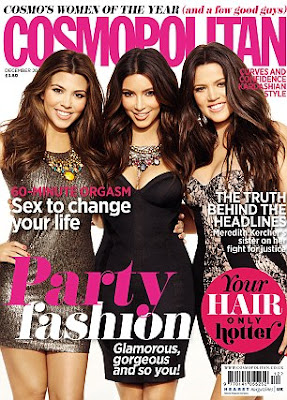 Please believe the Kardashian sisters disturbed the streets of London over the weekend, they never came alone of course - as Kanye West accompanied Kim and Scott Disick accompanied Kourtney.

The 3 sisters cover the December edition of Cosmopolitan UK magazine. And as people cannot seem to shut their mouths about Khloe's weight battles, Khloe touched on the subject of it saying 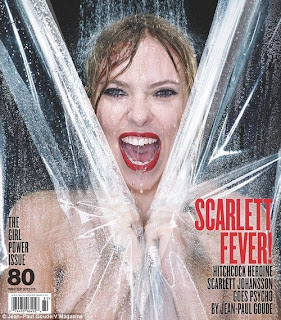 Scarlett Johansson is beautiful, no doubt about that. The actress graces the cover of V Magazine's December issue, which features - Rihanna, Kate Moss, Girls of Now - Cassie, Azealia Banks, Sky Ferriera and more. 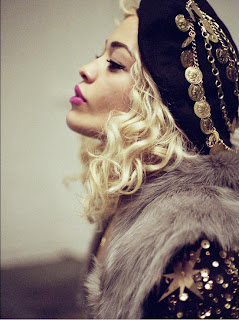 Rita Ora is mean mugging in these pics for V Magazine's fall/autumn issue. Ora kicked it with V Magazine's photographer - Tyrone Lebon and stylist Anna Trevelyan for her urban shoot. 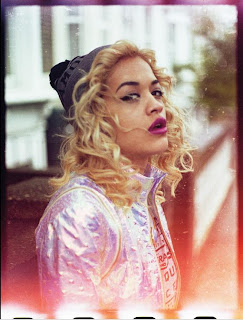 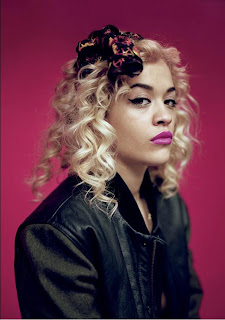