Karrueche Tran: Goes In For The-Kill With 'Rolling Out' Magazine 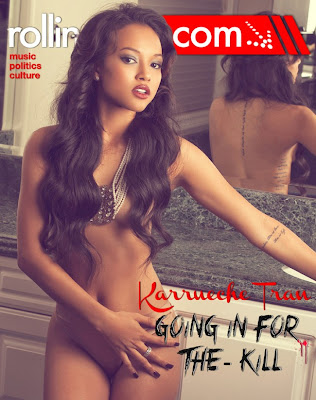 I love me some Karrueche Tran even though she doesn't do much but just be the girlfriend (ex-girlfriend now I think - it's complicated) of Grammy award winning artist - Chris Brown.

Karrueche has been through a lot of sh*t, but she is surely an overcomer and she is werking this Rolling Out magazine cover, and it is even her first magazine cover ever! I really respect Karrueche she handles the haters pretty well, and her subliminal shots definitely pierce through (to Rihanna and her fans they do). Lol!! 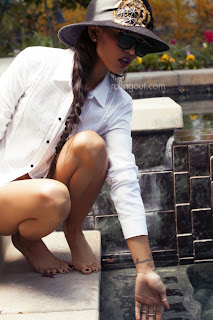 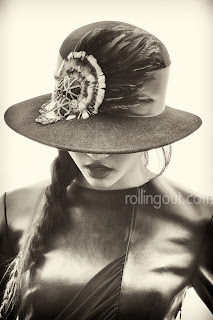 On her "world" changing:
“I first realized there was a change [when] more people would talk about me in blogs and such,” Tran said later during her exclusive interview with rolling out. ”And the paparazzi would take pictures and follow me when I wasn’t around Chris [Brown]. I was like ‘Chris is not here, why are you following me?’ But I was constantly seeing myself on blogs and websites. It was kind of weird.” 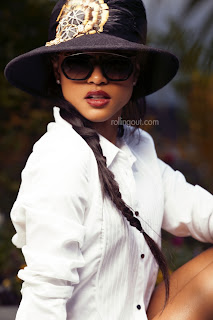 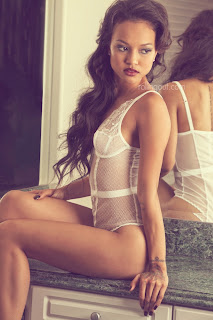 Handling the negativity:
“It was very hard,” says Tran. “I try my best to just ignore the negativity. Which is hard for me because it’s a lot to deal with. But I try to keep a positive mind and stay strong and not put energy into it.” 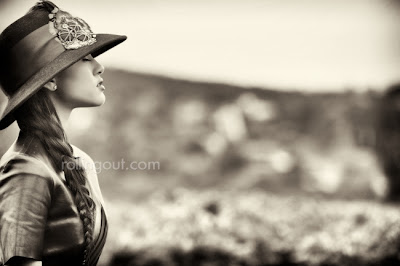 On the clothing line:
“Chris [Brown] started his fashion line and wanted to start his women’s line,” she says. “He asked me to be the head of the line. I brought along Ugo Mozie and MiMi Gazelle as my creative team.”

“I think the name itself will stand out,” she says of the clothing line. “Once people see the collection, they will understand our vision. It’s a unisex line and it’s only black and white. We aren’t copying any other lines or brands. We are just combining our thoughts and creativity and putting it all into this line.” 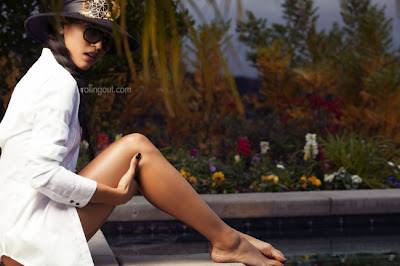 On what she wants, Karrueche admits that all she wants is to be happy, she says:
“Honestly, all I want is happiness,” Tran admits. “There was a lot of dysfunction and negativity. I just want to be happy. I have so much fun and I’m a better person when I’m happy. That’s all I want in 2013. Everything else will fall in place.” 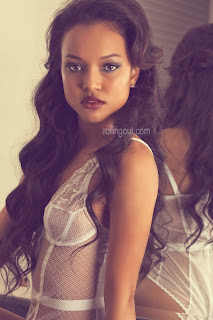 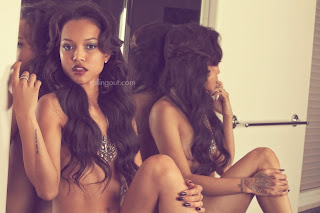 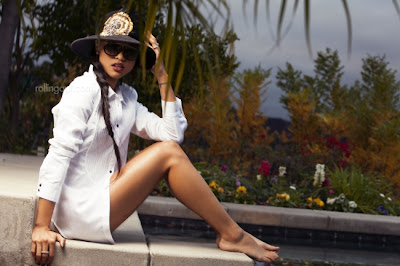 Sitting down with Shekinah Anderson - celebrity hairstylist and reality TV star on 'TI & Tiny: The Family Hustle', Shekinah gets down with the get down - wasting no time interviewing Karrueche and asking her about her relationship and other things. (Video footage below)

I love me some Karrueche, I'll tell you that for free! Karrueche, I got your back anytime of the day!! Gurl, call me!!