Danity Kane Glam It Up For ‘Annex Man’ Magazine and They Look GOOD! 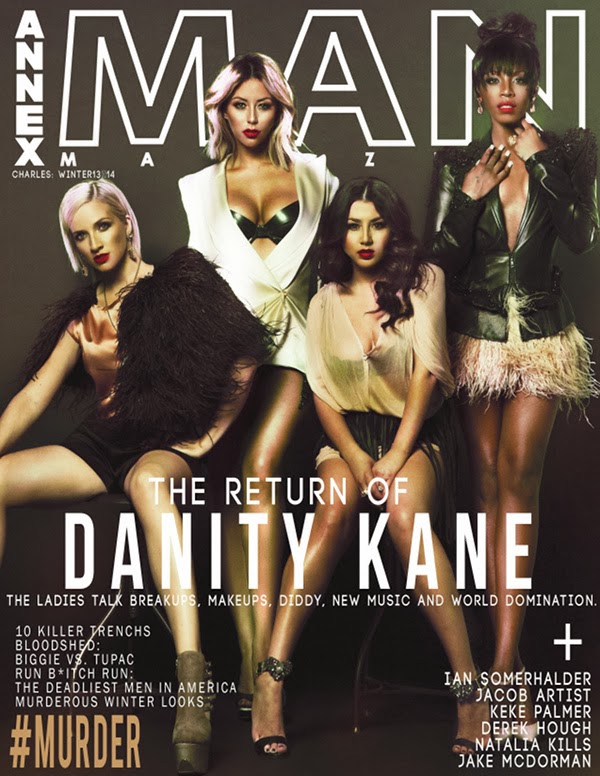 ‘The return of Danity Kane’ as Annex Man magazine like to call it! Originally a quintlet girl group - Danity Kane are now down to four since the departure of original member D.Woods.

Now the remaining four members of the group - Shannon Bex, Aundrea Fimbres, Aubrey O'Day and Dawn Richard are gearing up for their first show together in five years. Tomorrow (December 16) in Los Angeles, Danity Kane will get together to perform a one off show - the first to many of their shows.

Covering the famous Annex Man magazine - DK open up in the winter issue of the magazine addressing if Diddy has reached out to them, D.Woods, why they split, new music and there potentially being a reality show (ooh I love the sound of that!)

Read highlights of their interview below as well as the rest of the spread - they look glamorous!

On being back together [Shannon]: "It feels like we never left.. We really haven't changed. That shows how much we really are sisters. We have our ups and downs, disagreements but we still fight had for one another."

On why they separated [Dawn]: "I think we didn't know our true power and we allowed others to define us and tell us who we were."

On if they've heard from Diddy [Shannon]: "I'm sure at one point we will. I would hope he would be proud an give us his blessings."

[Aubrey] addressing D.Woods not returning: "Everyone in DK was asked to return and be part of the next phase of DK..."

*I lowkey wish it was Aubrey that answered that Diddy question - LOL! And basically to sum up what Aubrey said - D.Woods chose not to come back!*

Looking ever so glamorous in the spread, just wanted to wish DK the best of luck with their show tomorrow! Click the link below for more pics from their spread... Out now! 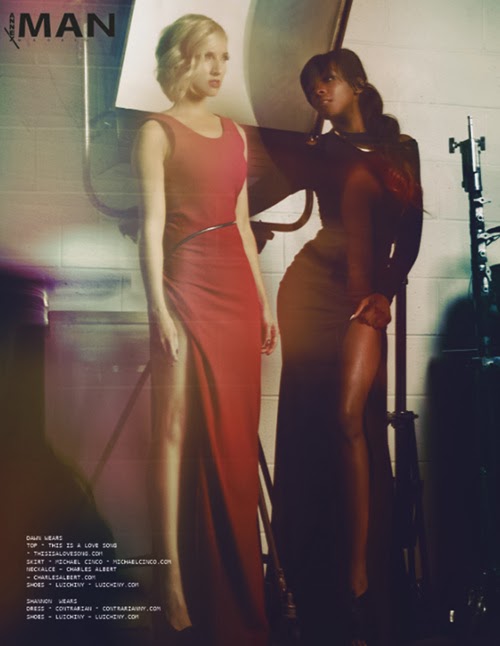 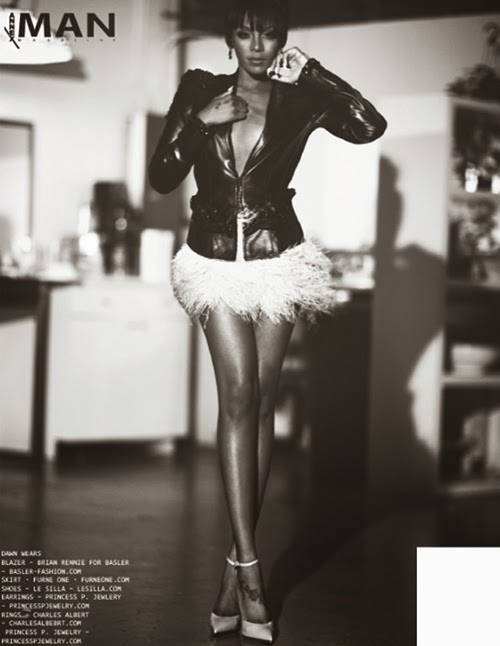 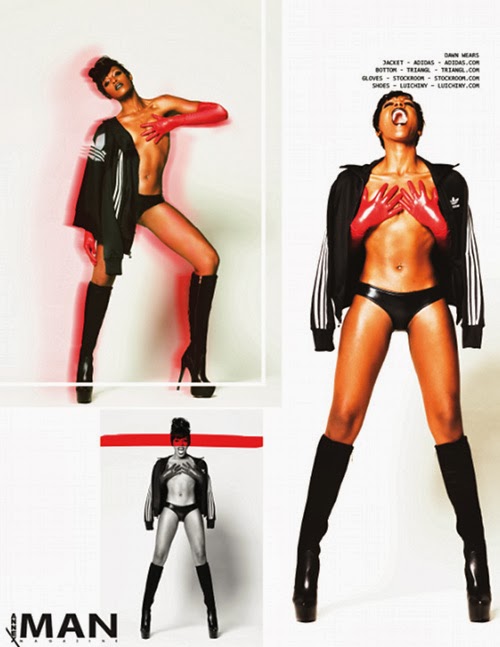 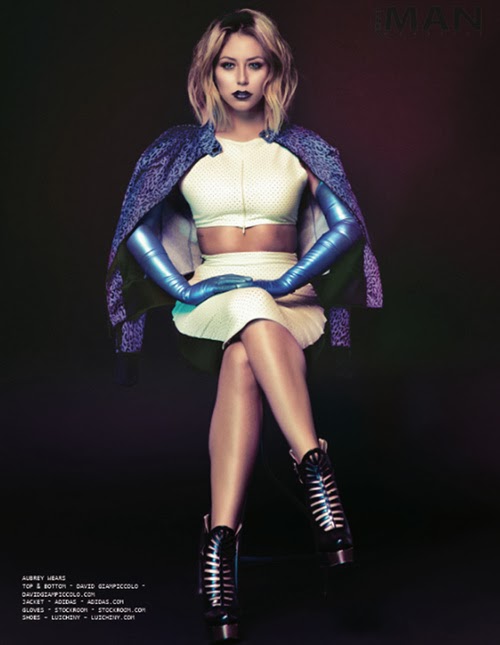 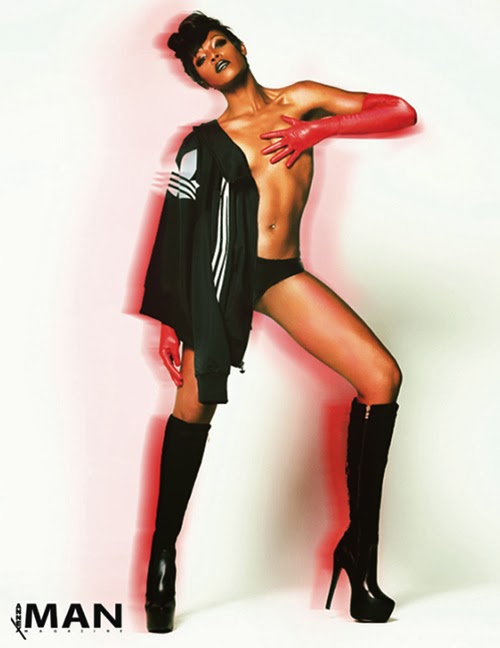 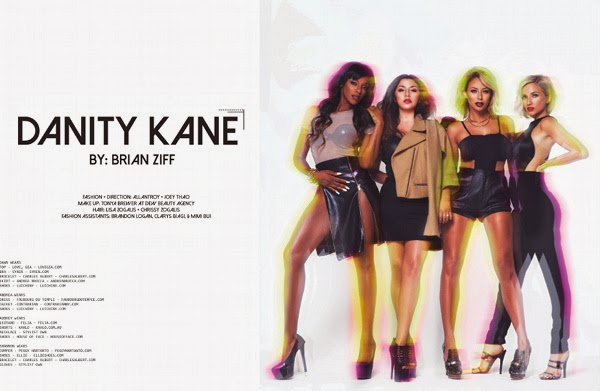