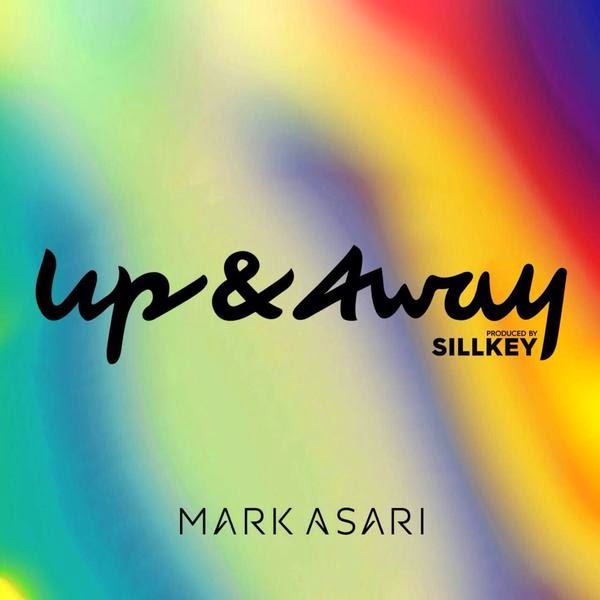 Upon pressing "play" on Mark Asari's new single ‘Up & Away’, what came out of my speakers is not what I was expecting to hear at all.

New talent, Mark Asari, is a force to be reckoned with and is an artist whose career we're excited to see the growth of.

Having notable success featuring on songs for names such as Wretch 32, Tinie Tempah, Chip and Labrinth, singer-songwriter Mark Asari is due to take over your airways with his debut single ‘Up & Away’.

Taken from his promising EP, the simple message in ‘Up & Away’ beams, with its feel-good factor and appeals to the oldest and the youngest and all generations in between. Mark Asari's inspiring lyrics and positive vibes shines through his music, and is bound to leave the listener uplifted.

Bringing his own flare and individuality coupled with his melodic tones and recognisable vocals, Mark Asari's forthcoming EP is set to be a blissful soundtrack for the summer. And we can't wait to hear it.

Press play and check out Mark Asari's debut single ‘Up & Away’ below.